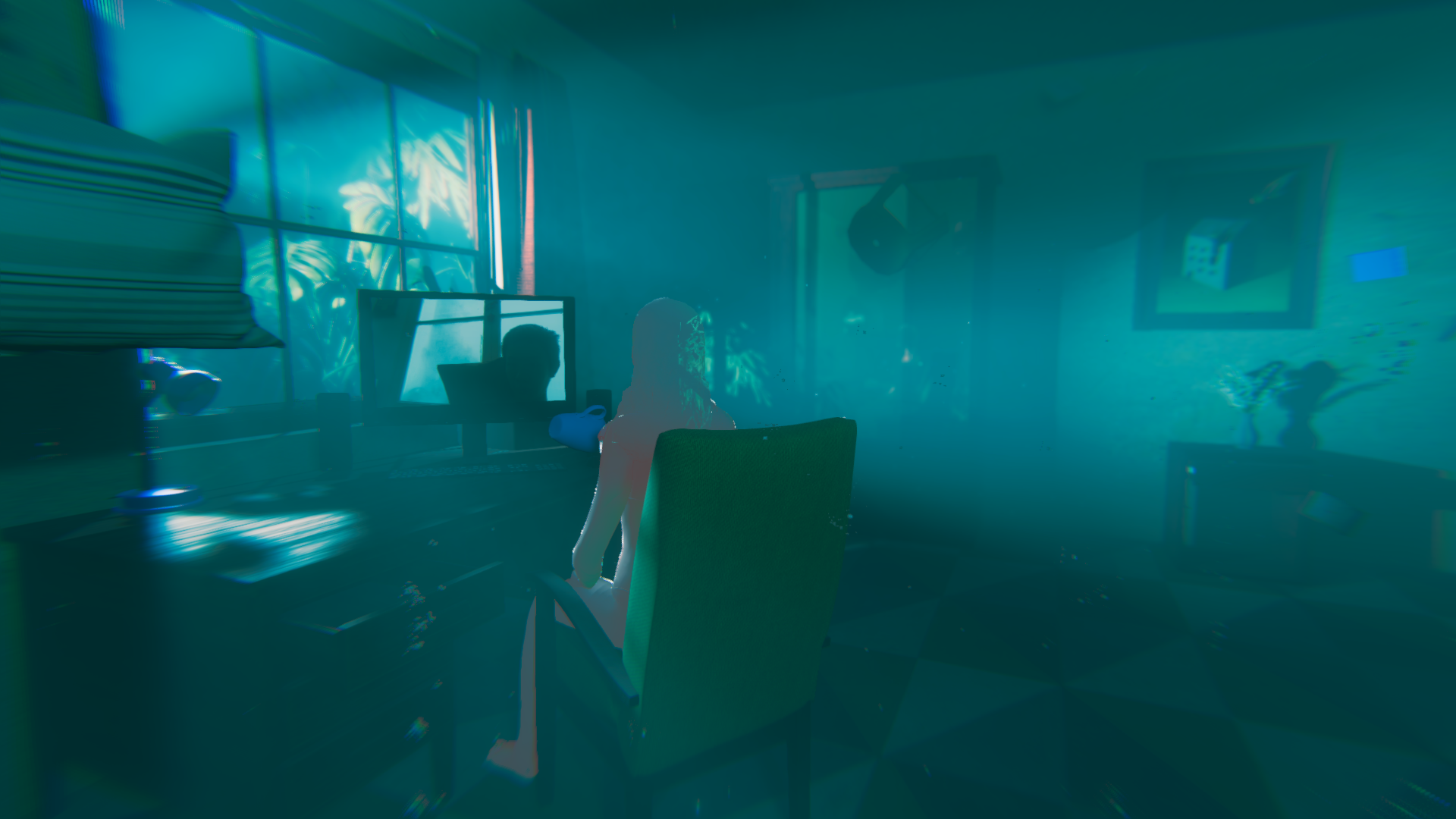 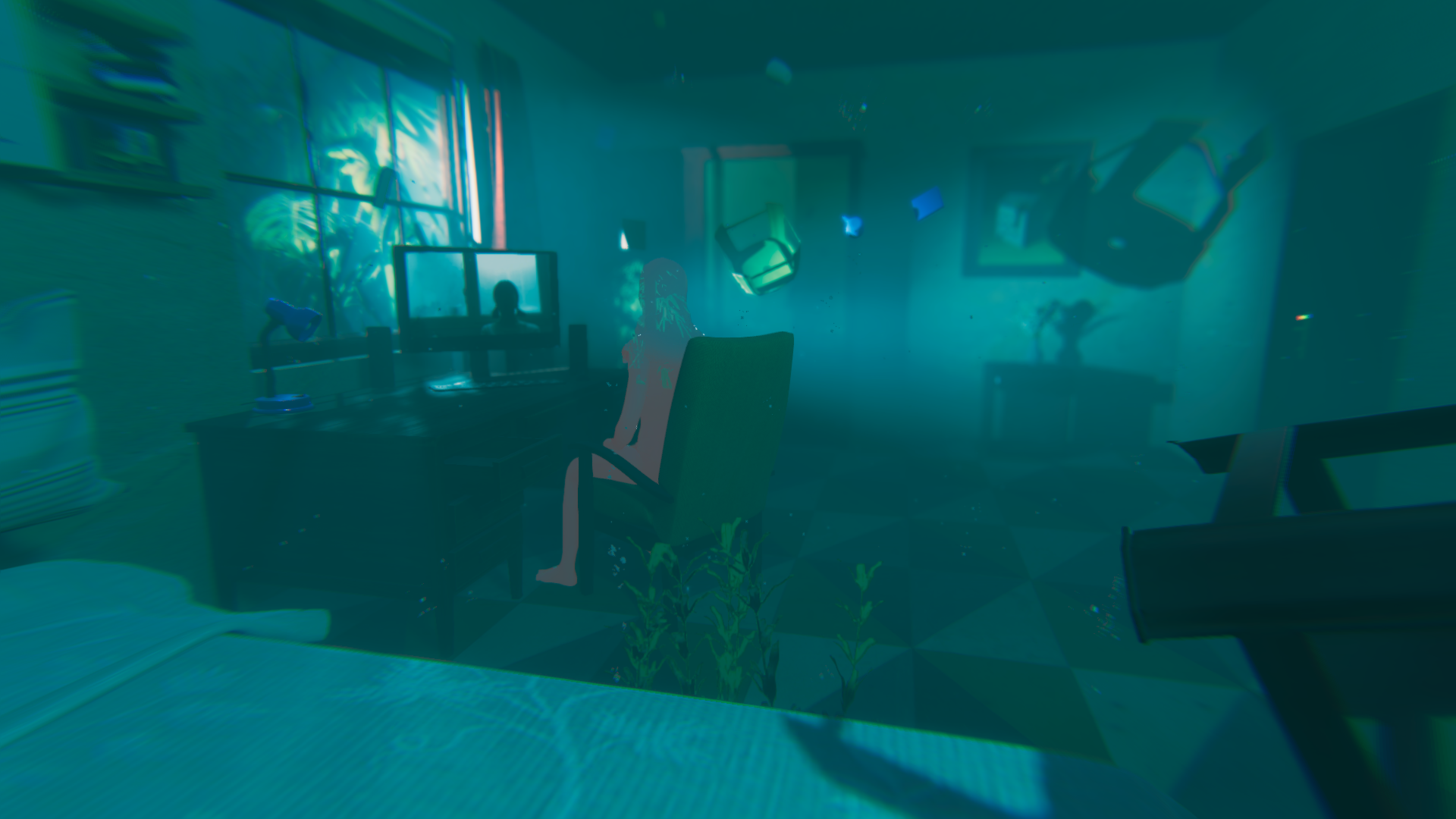 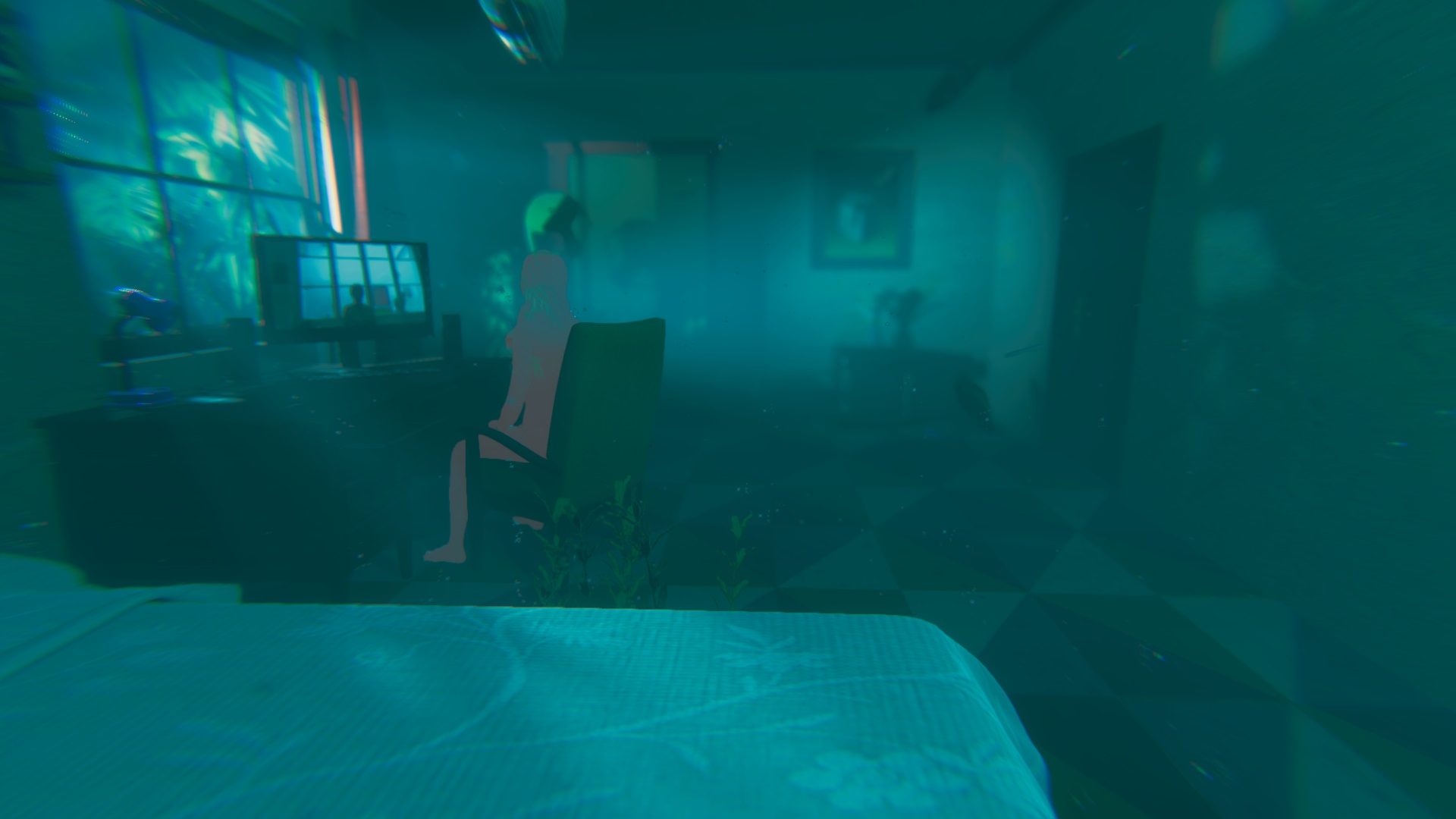 "Palace of Oblivion" is a collaborative work by Xiyue Hu and Xing Xiao in 2020, created during the epidemic. It takes the form of a virtual space for games, which can be displayed through projections, screens, etc., with variable dimensions. On the one hand, the work is based on Simonide de Céos's "Memory Palace" method, through the retrospective of concrete objects, reconstructing the space where one of the authors lived during 1997. On the other hand, we created a crawler software to collect relevant images from the Internet of the same year, locating and displaying them in virtual space. This is used to explore the possible nexus on the question of the individual-collective relationship between personal memory and external memory (exosomatic memory or Internet collective Memory). At the Internet protocol layer, there is an absence of a clear definition of data storage (stateless protocols), resulted in a state of "amnesia". Under the circumstance of this state, search engines, data centers, blockchain and decentralized storage protocols contest for capabilities to construct collective memory. Bernard Stiegler, in his discussion of the relationship between technical objects (machines) and humans, refers to two kinds of games: finite games and infinite games (concepts by James P. Carse). While finite games aim to win, have clear boundaries and follow a fixed pattern of play, infinite games have no purpose in themselves and create infinite possibilities in the process of continuing the game. We believe that art's game of viewing ought to be an infinite game, that there is no "right way to play", and that its meaning emerges from the network of relationships between the viewer and the artwork, between the artwork and its creator, and between all participants and collective memory. The virtual characters in our gaming space would observe the spectator through the camera, adjusting the angle of the lens in accordance with the position of the spectator; the spectator and the characters in the virtual space gaze at each other, so that the identities of the viewer and the viewed is referred and entangled reciprocally.