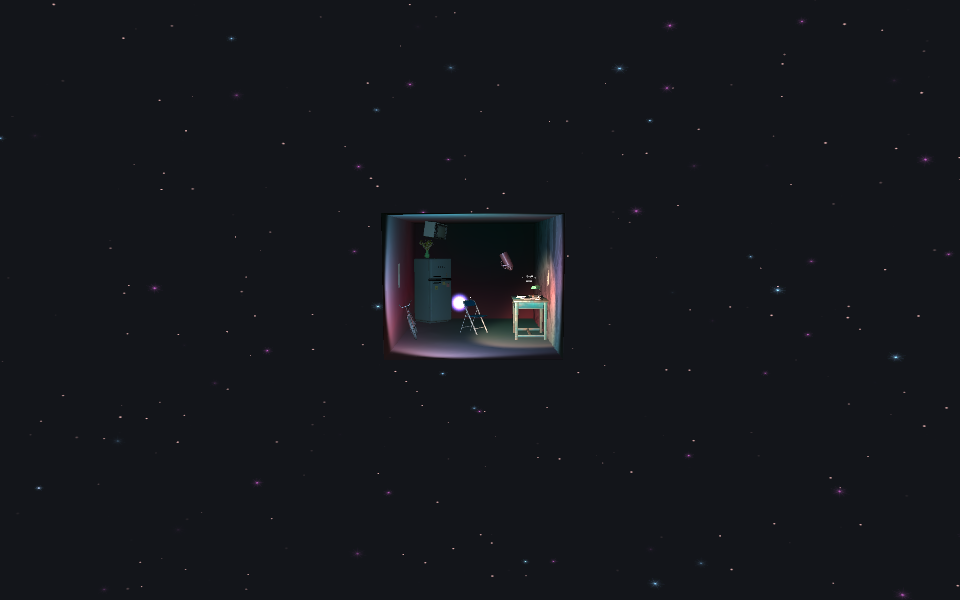 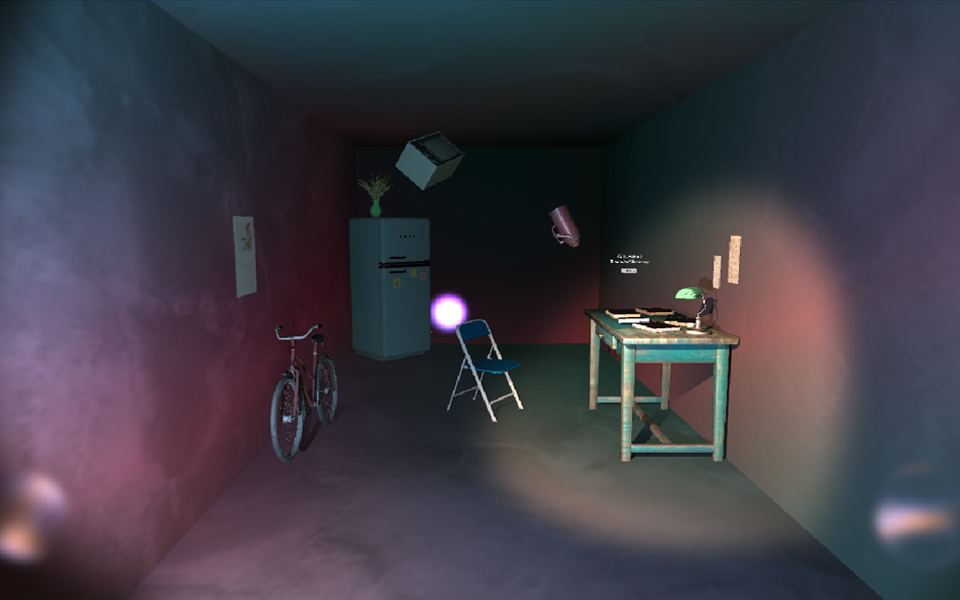 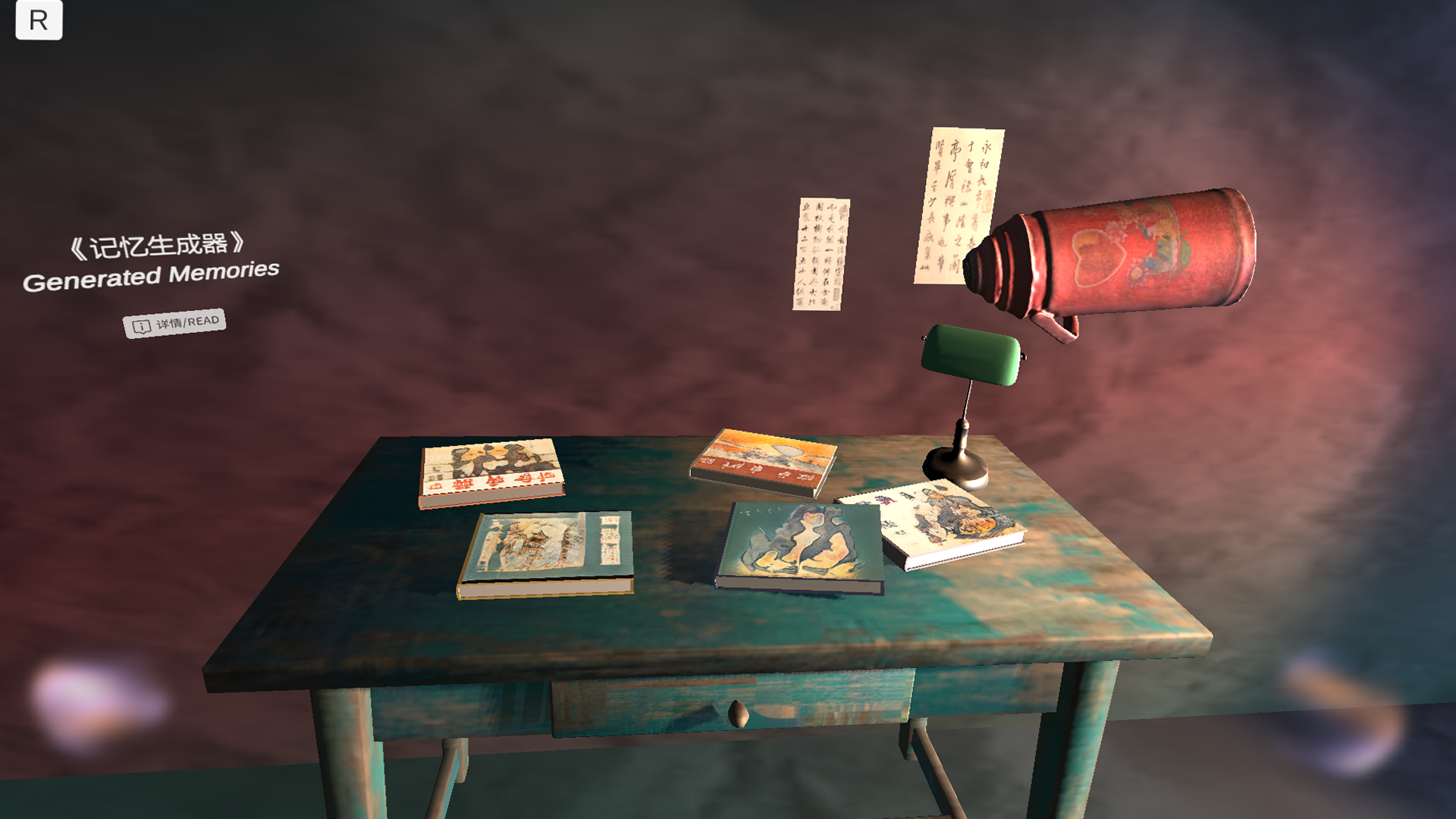 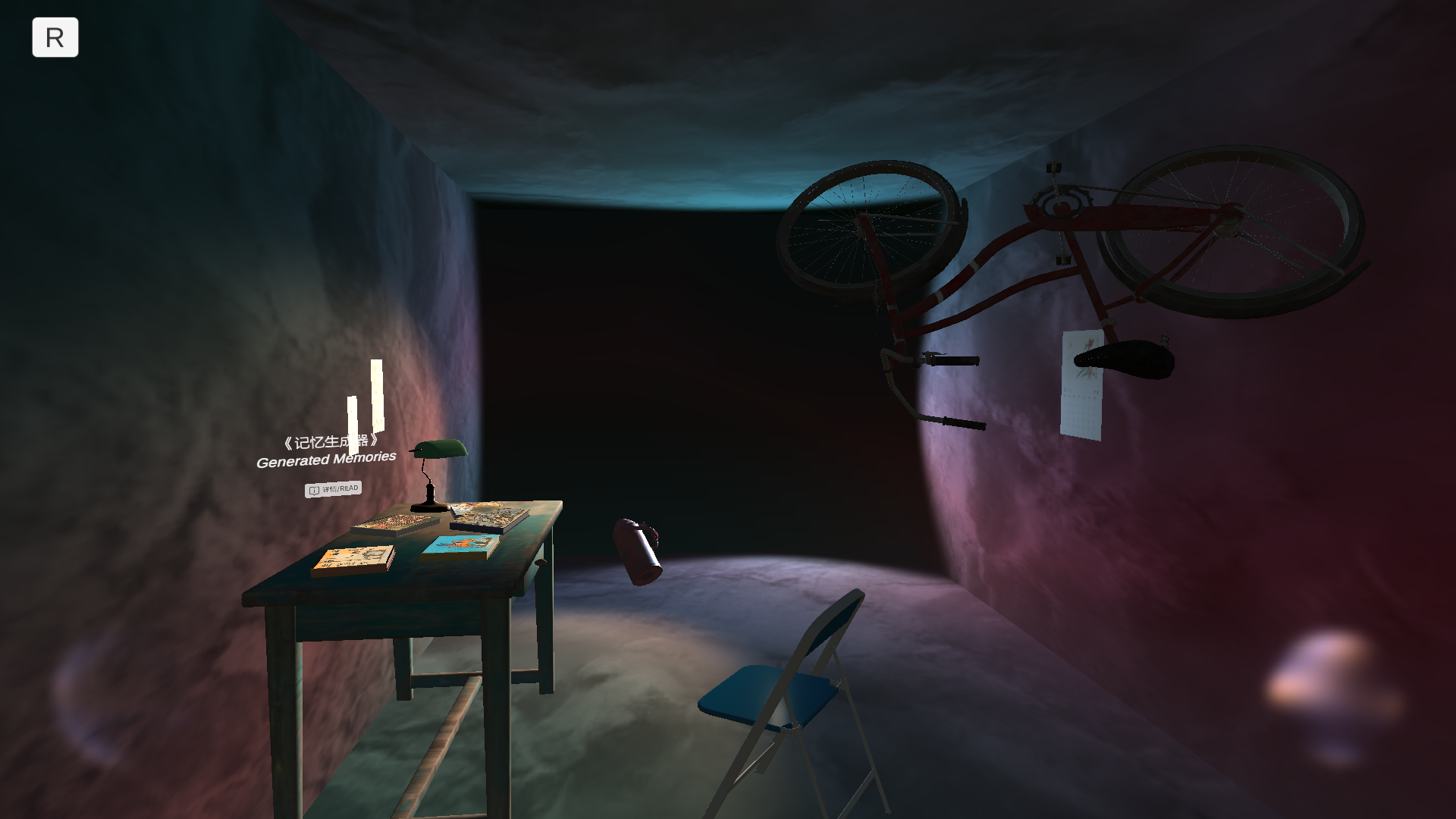 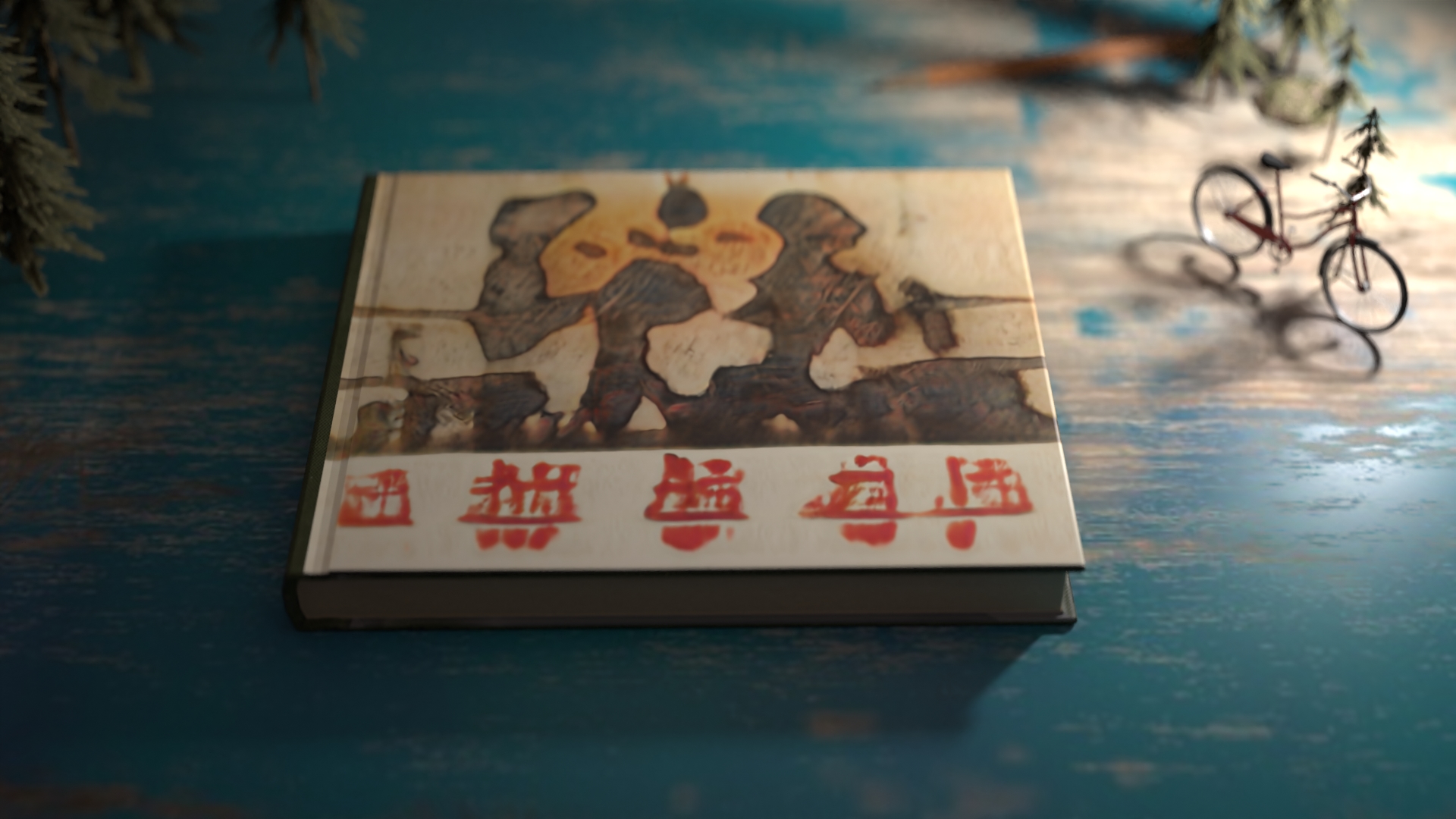 "Generated Memories" is the retrospective unfolding by Xiyue Hu upon confronting the belongings of her late relative. These objects mirror the idiosyncratic memories of the era he was living. By taking the collection as a dataset, Xiyue works with the GAN (Generative Adversarial Network) algorithm to generate continuously morphing animations out of the speculation over the information learned from inside the dataset. GAN adjusts the connection of the nerves through positive and negative feedback, simultaneously managing the intensity (weighting) of connectivity. Xiyue approaches positive feedback as memory archiving, while negative feedback as forgetting. Forgetting may not be the antithesis of memorizing. It is the function, complementary to memory, as death is as much a function of life. Through memorizing and forgetting, life anticipates the future, and through death, lives with the present.

Xiyue maps GAN-generated images into digital objects which are placed in a floating cosmic space, reconstructing a vacuous memory site and externalizing memories to process oblivion.

This project is issued in NFT.And exhibited at the virtual group show. On view at: https://whatsupthebody.site/